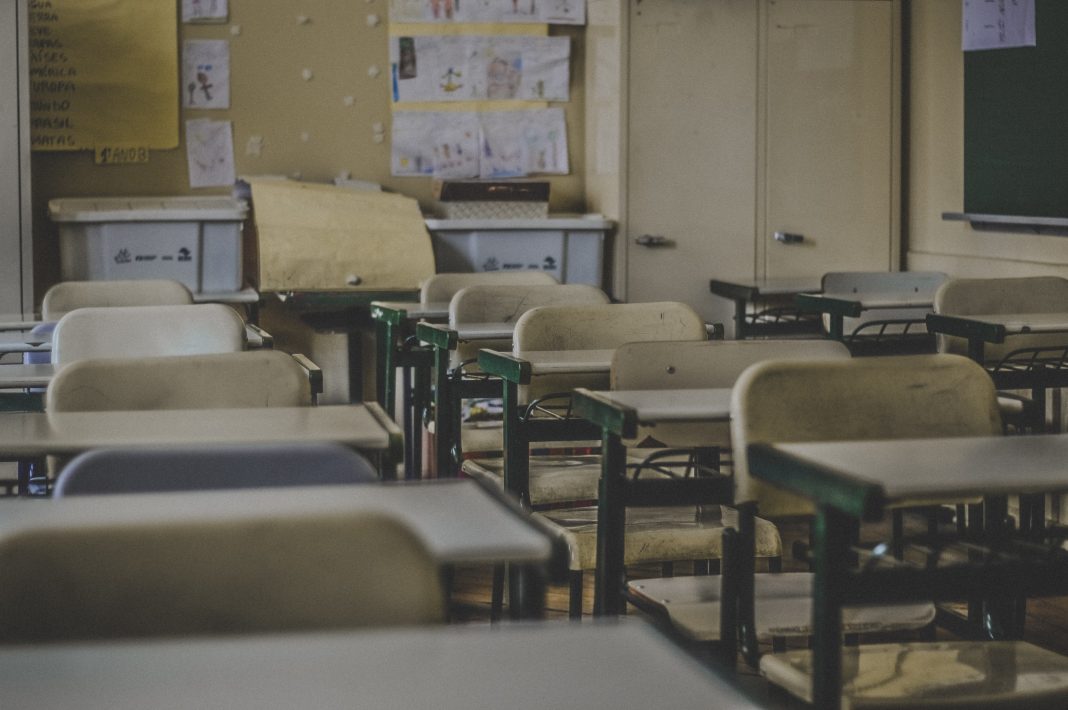 A new report by the House of Commons Education Select Committee has concluded that the English education system fails white working-class children.

Despite being in the country’s majority ethnic group, white working-class children are “among the most likely to not achieve a pass in English and Maths GCSE and the least likely to go to university”, according to Committee’s findings.

The report, based on an inquiry that began 14 months ago, also challenges the popularised concept of white privilege, stating that “our inquiry has shown that poor White pupils are far from ‘privileged’ in education”.

Among its recommendations, the report suggests that high-quality, joined-up education and health support is required for disadvantaged white families in the early years of their child’s life. This reflects the sentiments of a New Statesman piece on levelling up by our research partner, Professor Graeme Atherton, who gave evidence to the Select Committee.

The report’s ‘cradle to career’ approach examined pupils’ experiences and outcomes from early years to post-compulsory.

It placed emphasis upon the need to provide financial support for maintained nurseries, which the Committee said deliver consistently high outcomes for disadvantaged children, as well as on the need to raise working-class pupils’ aspirations in their final years of schooling.

“I welcome this report and its vitally important that we take heed of its findings.

“Children, irrespective of background, must have a great education, and it’s something that this Government is working towards.

“RISE will continue to work with organisations across the sector to ensure that all children are given the best possible start in life, and have the opportunities to succeed in the future.”

The full report is available here.