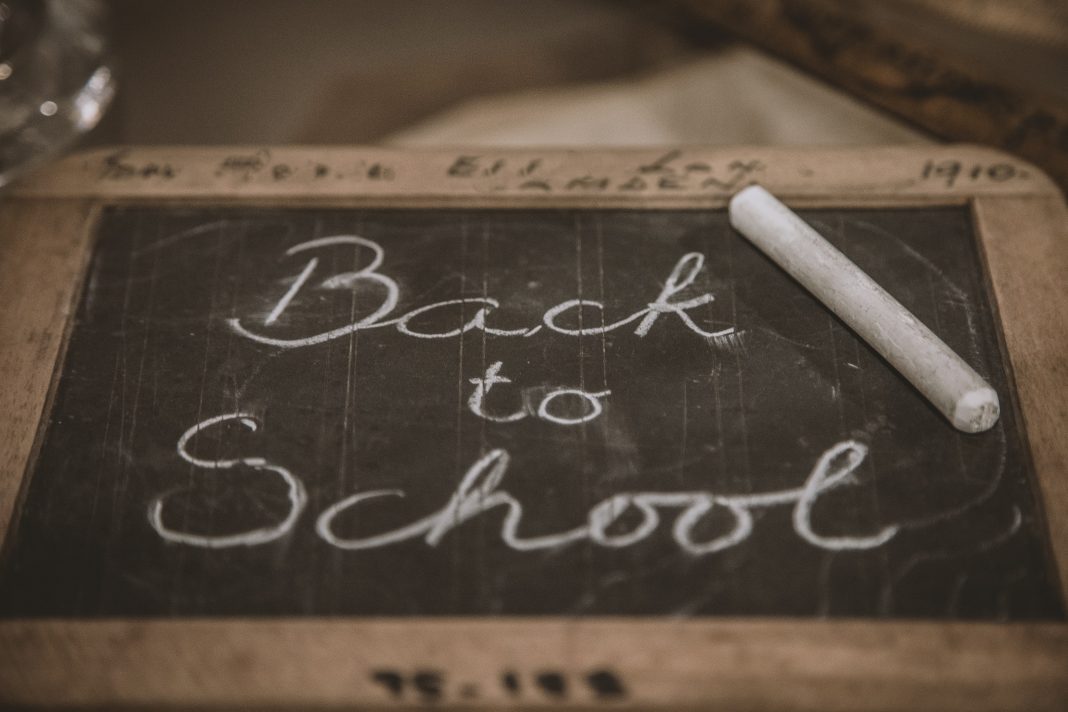 It has now been almost 3 months since schools in England first closed their doors due to the coronavirus pandemic. There is great concern that disadvantaged and vulnerable students will lose the most during this period and there is a concerted push from many social mobility organisations to reopen schools as soon as possible.

On the 28th May, the Government announced a partial reopening of schools for Reception, Year 6 and Year 1 students. It also said that its intention was to see all Primary school students back in school before the summer holidays, to receive at least one month of face to face teaching. On 9th June, Gavin Williamson, announced that this ambition was now not going to be possible and most schools students would not be back before September. Matt Hancock, went further and suggested that some students may not even be back by then.

This would mean that some students will not have been to school for 6 months, and would be disastrous for the most vulnerable. The Children’s commissioner for England, Anne Longfield is right when she says the prospect of secondary school pupils not returning until beyond September was “deeply worrying”. She added that “the education divide is broadening” and “almost a decade of catching up on that education gap may well be lost”.

Equally, Robert Halfon, the Chair of the Commons Education Select Committee is right to question the logic of turning “a blind eye to mass demonstrations all over in every city, we campaign for pubs and cafes to open and yet we say to open schools before September is too risky when all the evidence… suggests otherwise.” He also suggests that just as we are winning the fight against one epidemic of coronavirus, we are now facing a potentially much more serious “epidemic of educational poverty”.

RISE is currently conducting research into the impact and opportunities that school closures have had on all levels of education. Whilst it is anticipated that blended and online learning can have some benefits, at further and higher education, it is recognised that there can be no substitute for face to face teaching for school students. Our Education Policy Lead, Prof David Hopkins said:

“RISE believes that social mobility is predicated on ensuring fairness across society so that all children have access to equal opportunities and skills, regardless of background and achieve a positive change in socio-economic status, health and wellbeing. This means that it is crucial we get students back in school as soon as possible as well as mitigating the harmful effects on education that the lockdown has undoubtedly had.”