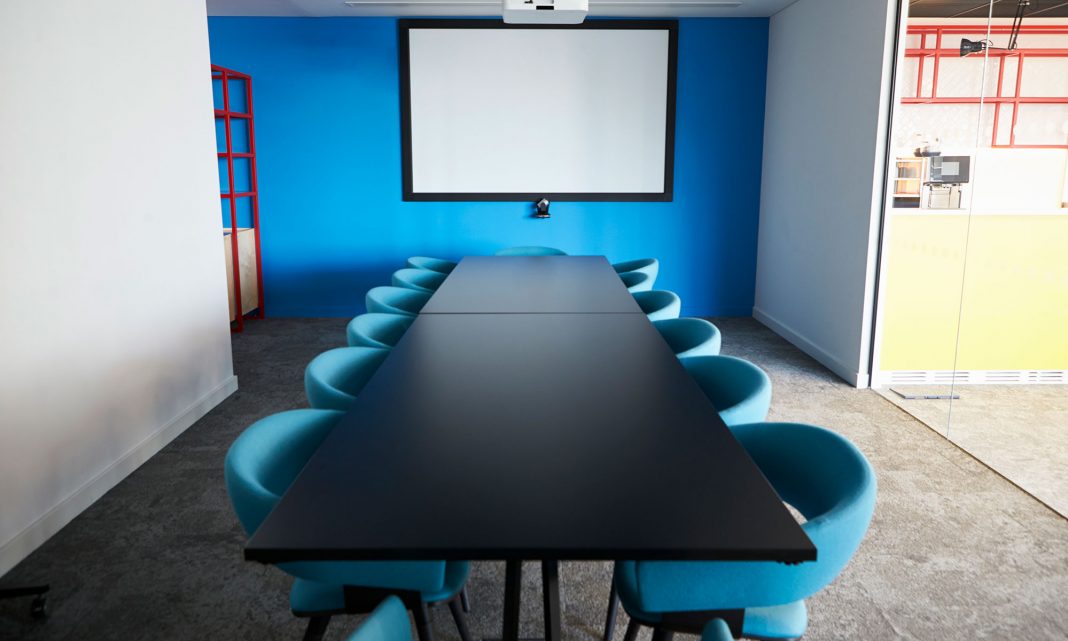 Our team have a wealth of experience in the education sector and we have recruited key people from education, politics, business and the civil service.

Our Co-Chairman are Lord David Willets and Simon Blagden OBE. David Willets is a former Universities Minister, a member of the House of Lords, and is renowned and respected for his work in the education sector. Simon Blagden is the non-executive Chairman of Fujitsu and has a keen interest in the use of technology in education. They both work closely with the RISE team.

Prof. George E Holmes – Vice-Chancellor, University Of Bolton – is the founder of the Think-Tank and sits on the Advisory Board. George became the youngest university head in the UK. He has been at the university now for over 12 years and holds a Doctorate in the field of Education.  In 2002 he was appointed by the then Secretary of State for Education as advisor to the department.

Sonia is visiting professor of education at UCL Institute of Education and has held leadership positions in schools, higher education and charities including Director of Research and Leadership at Teach First, Professor of Educational Leadership and Innovation at the University of Warwick, where she now holds an honorary professorship and pro-vice chancellor and dean of education at Canterbury Christ Church University. She authored ‘Born to Fail?: Social Mobility and the Working Class’.

Our Director is Andrea Jenkyns. Andrea is the Member of Parliament for Morley and Outwood. Prior to politics, Andrea worked in education and was previously the Chair of the Education All-Party Parliamentary Group and Vice-Chair of the Social Mobility group in Parliament. She is currently the Parliamentary Private Secretary to the Secretary of State for the Ministry for Housing, Communities and the Local Government.

In addition to the Vice-Chancellor, Chairman and Director, the RISE Advisory Board will also comprise of some of the best education industry experts and key personnel from the University of Bolton. Initially the Board will include: