RISE
Home News RISE calls for schools to reopen without delay to prevent an ‘Educational... 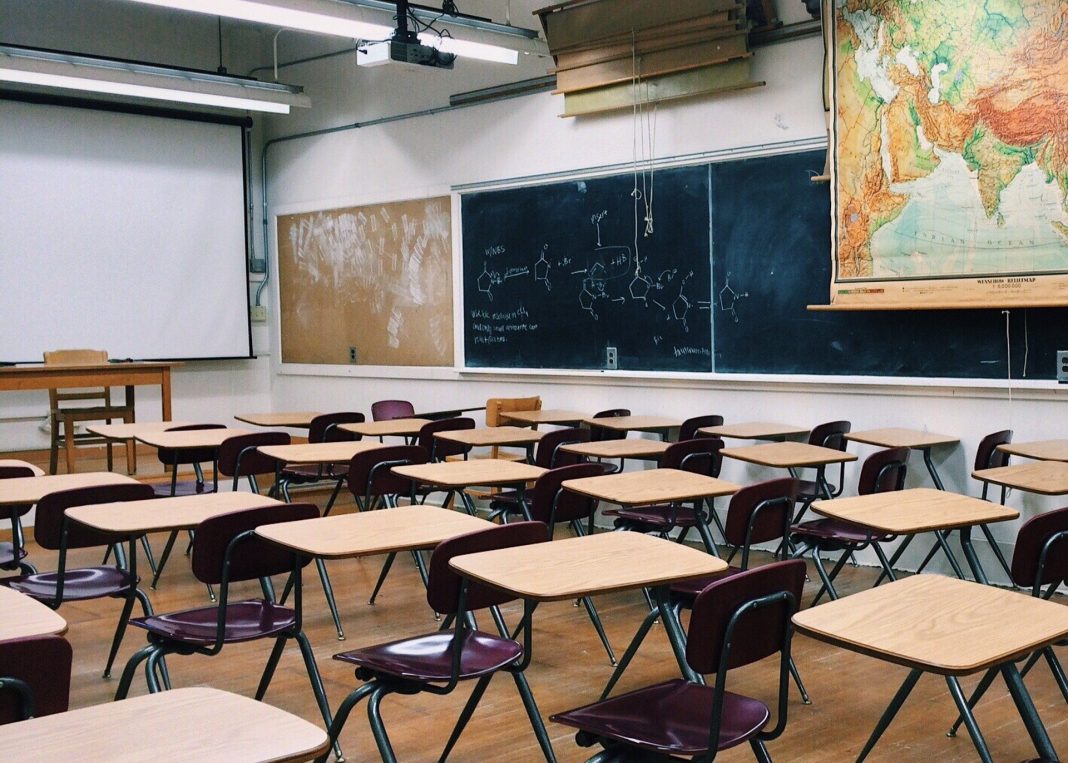 A few weeks ago, RISE called for the £78m earmarked for lateral flow testing in schools, to be redistributed and used instead to address the growing educational divide.

This was in response to a decision to close schools in line with the national lockdown. We also called for disadvantaged students to be able to attend schools on the same basis as children of key workers.

We are pleased to see that the Government has released new guidance permitting vulnerable students to continue to attend school. This policy is having a significant impact as recent data released by the Department for Education shows that 21% of primary school pupils and 5% of secondary school pupils went to school last week. This is in comparison to just 4% and 1% of Primary and Secondary schools students attending during the first lockdown.

However, we believe we are now facing a severe ‘educational emergency’ and the Government must now go further and reopen school as soon as practiaclly possible. In practice, this means schools should reopen immediately after the February half term. This firm commitment will give teachers, staff and students some certainty in these deeply uncertain times.

We are clear that the reopening of schools should not be a political decision. It should be based, not on ideology, but on the evidence available. We believe that there is now such overwhelming evidence of the harm being done to children’s development, health and education that there is no option but to reopen schools. Whether this means other societal restrictions need to put in place is a matter of judgement for the Government.

Education is about so much more than teaching core academic subjects. Our Education lead, Prof David Hopkins says:

“The role of education plays a huge role in socialising children so that they are equipped with the knowledge and skills needed to participate effectively as members of society who can contribute towards the development of shared values and a common identity. This in turn helps to keep society stable and functioning. Schools are central to providing education and so it can be said that school closures are impeding the function of socialising children. We are also extremely concerned about any increase in the attainment gap which could result in significant long term consequences from a societal point of view.”

Paediatricians have also warned that keeping schools shut risks having a calamitous impact on children’s mental health. In a letter published in the Times, the UK’s top experts in child health say “We are witnessing an acute and rapid increase in mental health and safeguarding cases affecting children and parents alike. Anxiety, depression and self-harm are all at frightening levels.” Indeed they refer back to what the Prime Minister Boris Johnson said of the last school closures:

Not only is the general atmosphere of fear and anxiety extremely detrimental to the education of children, it is also likely to be having a marked and long term impact on their psychological and biological development. It has long been known that there exists a ‘critical period’ in educational development. The process of learning within this critical period is much more likely to lead to a successful outcome than learning outside of that window. It is inevitable that, because of prolonged disruption to education across the whole country, many children’s learning will suffer as a result, with some, unfortunately, never able to catch up.

Our research last year clearly showed the detrimental impact that school closures were having on social mobility outcomes. It was clear that disadvantaged children were disproportionately affected by school closures compared to their better off peers, which will only serve to exacerbate the attainment gap. UNESCO has also highlighted the existing disparities that we can expect to become worsened by school closures. These include:

As an education and social mobility organisation, RISE is not ashamed to be a staunch advocate for children to attend school and receive an education. After the first lockdown, it seemed there was a national consensus to never close the schools again, as the detrimental impact on children’s education and development was too great. This consensus seems to have faded due to, quite understandable, calls to protect the NHS. But as an educational organisation, we seek to stand up for children’s right to an education as our absolute top priority. We therefore urge the Government to prevent an ‘educational emergency’ and open the schools for all students without delay.

“Schools need to reopen for all their students as soon as possible. The assessment of when this should happen needs to take full account of all the risks of the lockdown for children – from mental health to loss of educational and employment opportunities. Our research shows the threat to social mobility also needs to be taken into account.”