RISE
Home News Apprenticeships: What are the Government’s plans? 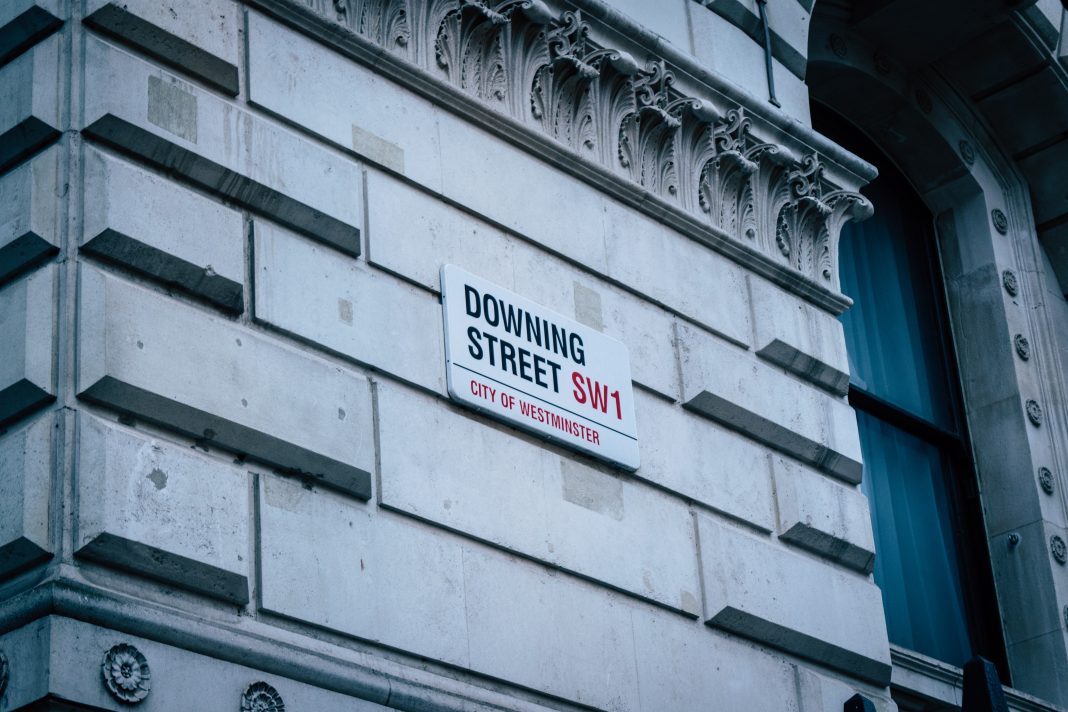 Last week saw a raft of new education policy announcements designed to protect the sector against the impact of the coronavirus pandemic.

In his summer Statement on Wednesday, the Chancellor, Riki Sunak announced new financial measures aimed to incentivise employers to create more apprenticeships. These was part of a series of measures in the Government’s ‘Plan for jobs’.

One eye-catching announcement was the Government’s plan to pay employers £2000 for each new apprentice they hire under 25 and £1500 aged 25 and over. This is in addition to the £1000 payment employers already receive for taking on an apprentice aged 18 and under.

From an educational point of view, this is extremely welcome news and will go a long way in encouraging employers to invest in young people and take on new staff as apprentices. It will also make it much easier for the Prime Minister to make good on his promise of an ‘apprenticeship or in work placement’ for all who want one.

We can think of the Chancellor’s speech as a temporary fix to ensure stability in unemployment terms over the short-term, whilst we pass through the more damaging economic effects of the pandemic. However, we believe that the White Paper in the autumn needs to be much more considered in terms of policy from an education viewpoint, not just an economic viewpoint.

The purpose of education is about so much more than securing a job, as crucial as that is. At its heart, it is about the pursuit of knowledge. It is about gaining and nurturing skills. It is about empowering students to grow personally as well as professionally. It is about developing the next generation of critical thinkers who are equipped with the skills they need to play a part in solving future challenges.

Of course this means that education, both further and higher, prepares students for the workplace. But it is wrong to think of education as a necessary hoop to jump through before getting a job.

The Education Secretary, Gavin Williamson, in a speech yesterday gave some indication of what we can expect in the autumn White Paper. It’s clear he is fully supportive of apprenticeships, which he said ‘will have a critical role to play in creating employment opportunities, particularly for young people’. However, he also suggested that the Government would no longer work towards a target of ensuring 50% of students go to university. We believe that is the wrong approach.

Instead, the emphasis should be on growing and strengthening the talent pool. We need an agile workforce, made up of both graduates and apprentices who are able to quickly adapt to the changing priorities of our society. It should be clear, one route is not better than the other. But at the same time, one stream should not be strengthened at the expense of diminishing the other. Participation is education should never be restricted or discouraged, but welcomed and supported. Information should be presented honestly and openly to students who should then be free to make their own decisions about their future, based on what’s right for them. They, and society as a whole, will be better for it.

The differing streams of the education system should co-exist in a state of complement, not conflict. This is what we are starting to see with many Universities expanding to support local colleges and education centres. Lambeth College recently joined the London Southbank University family to create greater access to education across south London.  In 2018, Bolton College joined the University of Bolton Group, enabling closer cooperation on courses and clear progression opportunities for students at the college. Shortly after, Alliance Learning an independent training provider, also joined the group. We believe this joined up thinking should act as a future model to ensure collaboration, not conflict, between academic and technical streams of education.

Our Co-chair Lord Willetts added that:

‘University is an incredible valuable experience for most who go, the value is not just in employment and earnings, it also transforms their lives in other ways…Alongside it, there should be other options as well… it would be a great pity if this became a conflict between FE and HE’.

‘It looks as if what happened is that in the decade since the crash when there was a big reduction in the employment opportunities for young people, some graduates traded down into non graduate jobs, but their employment rate as a whole remained quite high. And sadly, non-graduates tended to suffer higher rates of unemployment. This has been the effect in our poorly performing jobs market in the last 10 years’.