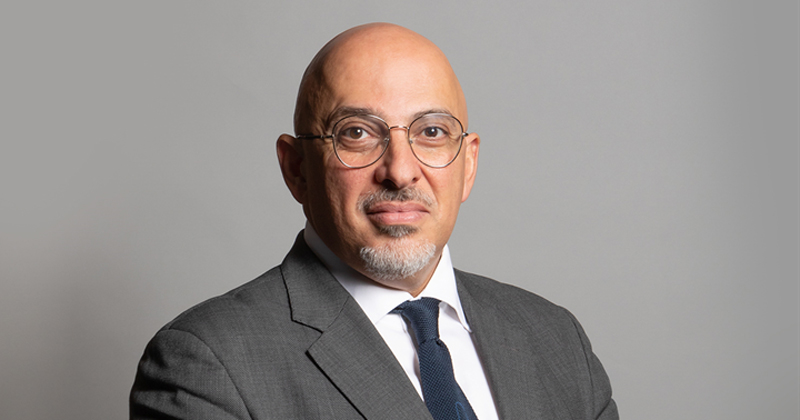 In his first speech to Conservative Party Conference, the new Secretary of State for Education outlined his ambition to tackle illiteracy and innumeracy.

Nadhim Zahawi opened his speech by emphasising the importance of his own education. He came to the UK aged 11, having fled from Saddam Hussein’s regime in Iraq, where he was born.

Zahawi did not speak a word of English when he entered the education system in England, but credits his teachers with helping him to learn to read, write and speak.

Now the Education Secretary has committed to improving children’s language development and skills in mathematics, stating that “literacy and numeracy are the foundation of everything”.

Much of his attention will be focused on early years provision. He warned conference delegates that 40% of educational inequality is ‘baked in’ by the age of 8 – and promised to bring forward a white paper in 2022 which will set out a plan to address literacy and numeracy development issues.

Zahawi’s commitment was framed in the wider context of the government’s plan to ‘level up’ the country.

The Education Secretary spoke of talent being distributed across the country – and his job being to ensure that children in all corners of it have the foundational skills they need to enjoy the same level of success as the ‘young Kurish boy without a word of English’ who became a cabinet minister.

RISE - October 12, 2021 0
In his first speech to Conservative Party Conference, the new Secretary of State for Education outlined his ambition to tackle illiteracy and innumeracy. Nadhim Zahawi...